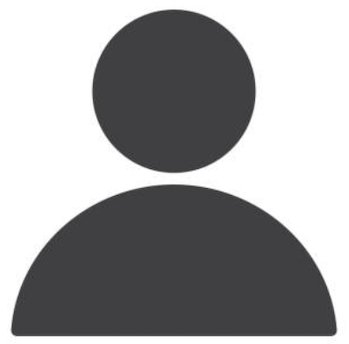 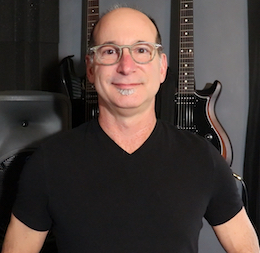 A graduate of Branford High School, Rich spent the afternoons his junior and senior years attending Education Center for the Arts in New Haven for music, with an emphasis on percussion.  He went on to study at Western Connecticut State University majoring in Music Education, ultimately changing paths to electrical engineering, which is his career today. Rich has remained active in music throughout the years, playing drums in multiple local bands.  This is his debut as a musical playwright, creating a script which pulls together many of the songs he has composed, capturing true emotions in life. 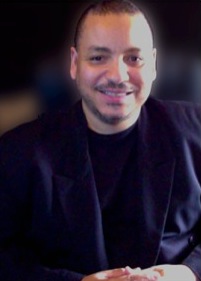 Curt is the owner of CMC Studios located in New Haven, CT and has been a much sought after multimedia producer and musician for over three decades. He has done countless productions for many individuals and businesses including professional authors, musicians, actors and more. He has helped actors secure major roles in Hollywood motion pictures, produced content for nationally released books and more. A completely self-taught individual, Curt has an intense ability to learn and master anything he puts his mind to. He has a great ear, plays guitar, bass, drums and keyboards and is often the only musician needed for entire productions!